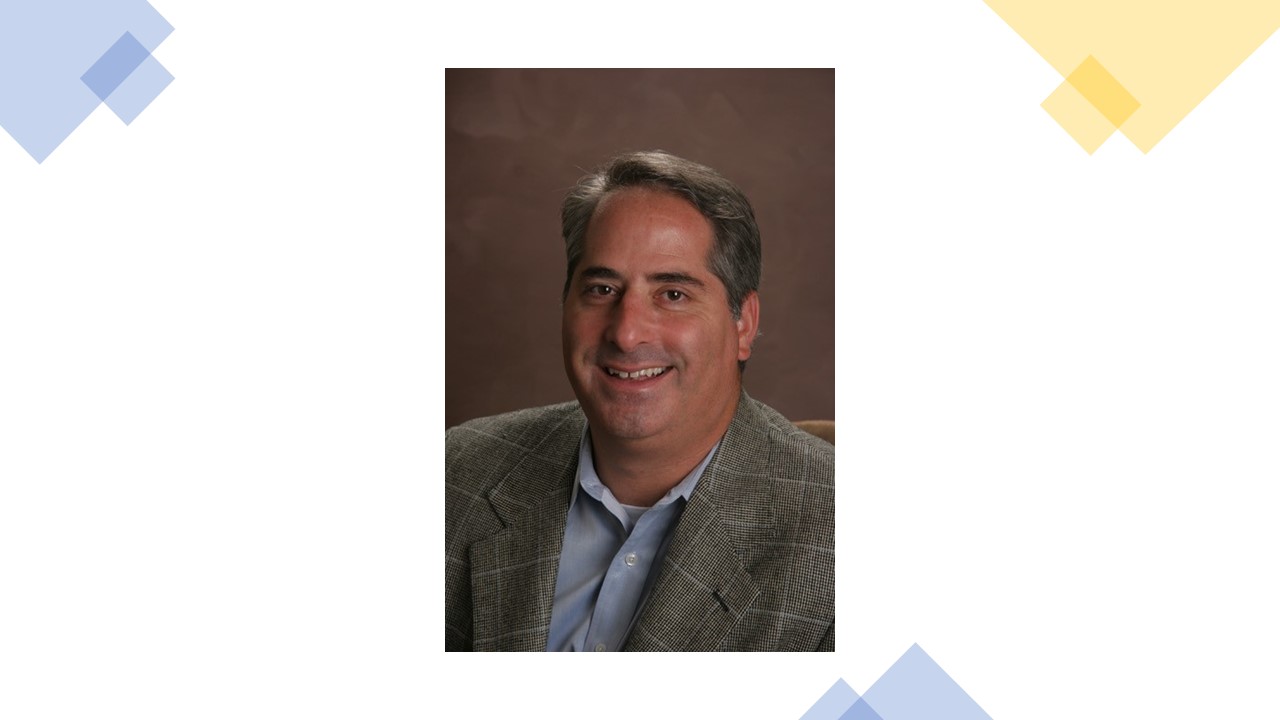 Season 1, Episode 6: In this episode, we meet Jeff Weber, CEO of Zone.tv, a leader in delivering AI-powered personalized entertainment to a variety of devices including your TV, mobile phones and laptops. Jeff is an inspiring leader with a wealth of experience in different industries including technology, business and media. His path to success was shaped by his leadership role at AT&T, where we oversaw content and advertising at U-verse, and his earlier experience at Sprint PCS, where he launched and grew the second PCS market in the U.S. Jeff has a BBA in MIS from OU and an MBA from Northwestern’s Kellogg School of Management.

In this webcast, Jeff talks about his journey and how he found his sweet spot developing an entrepreneurial mindset at the intersection of three industries. He shares his incredible insight—what I referred to as his ability to see around corners—and underscores the importance of broadening your focus beyond functional competence, especially as you move up in your career. He also previews where the next big fight for eyeballs is shifting. It’s a fascinating conversation with a fascinating leader. Even with all his success, Jeff is humble and true to his Sooner roots (despite a brief stint in Austin!) and appreciative of the start he got the University of Oklahoma (including COBOL). As always, great Final Four too! Don’t miss this!