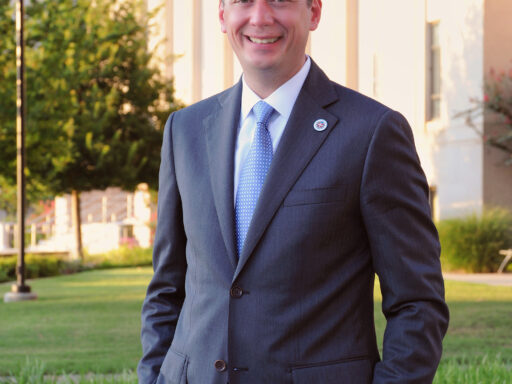 Season 2, Episode 1: In this first episode of the second season, we meet David Holt, the 36th Mayor of Oklahoma City. Mayor Holt took office in April 2018 receiving over three-fourths of the vote, in what seems like a remarkable feat in these divided times. He also holds other singular distinctions, including being the […]